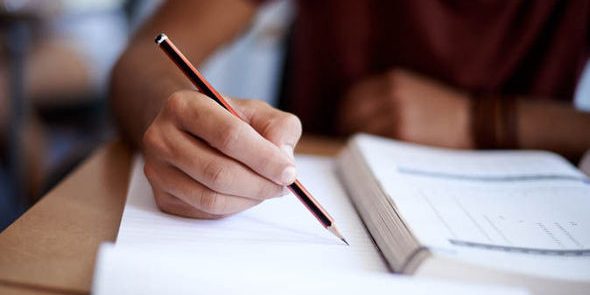 Thanks to the globalization effect at the last years, foreigners started to work in different cities of Turkey. Especially foreigners living in cities such as Istanbul, Ankara and Antalya make an important contribution to the workforce. The importance of foreign investors or foreign employees, who are generally preferred by export companies, is also increasing in the labor market. So how can foreigners work in the public sector in Turkey? We will briefly explain this issue in this article.

First of all, we should remember that foreigners can work in Turkey with a valid work permit. Civil Servants Act in force in Turkey (DMK), or by people employed in the public service prior to 2020 there were only required to be a citizen of the Republic of Turkey. With the new regulation in 2021, some exemptions started to be implemented for citizenship issue. According to the new change, foreign nationals can be employed in government jobs, with limited institutions. These people will be able to work as contracted officers. In addition, foreign personnel who will become civil servants will be able to be employed part-time and full-time. Of course, foreign civil servants to be employed for certain positions of public institutions and organizations determined by the relevant law must provide some qualifications.

Where can Foreigners Work as an Officer in Turkey?

Generally, the public institutions and organizations of foreigners can work are determined laws and regulations in Turkey. Therefore, we can say that foreigners can be employed in the public sector in a very limited area. In addition, the working status of foreigners in public services are determined as contracted personnel. Accordingly, foreigners will be able to work in positions that require professional skills, such as the General Directorate of State Theaters and the General Directorate of State Opera and Ballet, which display certain artistic activities, as well as jobs that require special knowledge and expertise. Thus, the support of foreign employees can be used in public services in completing works that require arts or special qualifications and in certain projects. These personnel can be employed full-time or part-time, as well as limited to the duration of a project. Working periods will be determined in the contracts to be made. The contract may be renewed depending on the nature of the work.

Republic of Turkey employ permanent, contract and temporary officers with KPSS exam for more than 20 years. In general, only Turkish citizens could apply for all positions determined by the state for many years. In recent years, KPSS application of foreign people to work in a public institution in Turkey were also being accepted. Foreigners have to fill “Nationality” section of KPSS application form to apply for the exam. As a result of the scores to be announced, foreigners who meet the score limits set by the public institutions and all other criteria can apply for contracted personnel announcements. Foreigners are required to follow the personnel recruitment announcements announced by the State Personnel Presidency after KPSS. If you have any questions about working as an officer in Turkey, you can ask us in the comments section.