How Can Foreigners Get Certificate of Celibacy in Turkey? 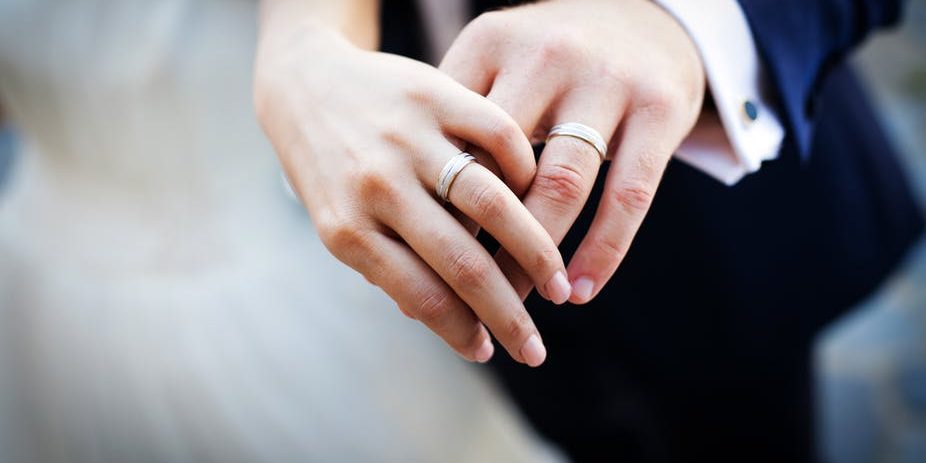 Turkey has become one of the most important countries for foreingers from different countries of the world to work or make investement. With strong economy, young and dynamic population, geopolitical location and magnificent nature, Turkey welcomes millions of immigrants and tourists with great hospitality every year. Recently, with the effect of the increasing foreign population, many foreigners have started to marry in Turkey. If the procedures are followed completely, there is no legal obstacle for foreigners to marry in Turkey. Recently, we started getting different questions about the official documents required for foreigners’ marriage procedures. Of course, the certificate of celibacy is one of the required documents. In this article, we wanted to share some details about the celibacy certificate required for foreigners to get married in Turkey.

Which Documents Require for Marriage in Turkey?

What is Celibacy Certificate?

As a rule, in order for two people to have a legal marriage in Turkey, both man and woman should not have any marital relationship and they should be single. The celibacy certificate is also a document that can be obtained from the institutions and organizations of foreign citizens in their own countries and proves that the person is single at the time of receipt. People who are foreign on one side or both sides and who will marry in Turkey must obtain celibacy documents that prove that they are single. This document is valid for 6 months from the date of issue.

Where Can I Take Celibacy Certificate?

Foreigners who want to get married in Turkey can obtain their celibacy documents from the consulates of their countries in Turkey. After getting the document, you also need to have its Turkish translation approved in the presence of a notary public. Foreigners who are in Turkey and want to get married can have the documents they receive from their consulates in Istanbul approved at the District Governorship offices in the districts where they are located. Citizens of countries that do not have a consulate in Istanbul have to have the document they received from their consulates in Ankara certified and translated by the Ministry of Foreign Affairs. In addition, documents received from countries with which Turkey has apostille agreement do not need to be re-approved in Turkey. It is also useful to remind that some countries only issue these documents in their own countries, so foreigners should definitely get information from the authorities on this issue.

If you have any question about getting celibacy certificate by foreigners in Turkey, please ask them on comments section below.