How is Eid-Al-Adha Celebrated in Turkey?

Eid-al-Adha; It is known as a religious holiday that started to be celebrated on the 10th day of the month of Dhu al-Hijjah according to the Islamic calendar and lasted for four days. The 9th day in the month of Dhul-Hijjah is called the day of Arafah. The day of Arafa is the harbinger of Eid al-Adha. Hajj, one of the five pillars of Islam, is also performed by Muslims on Eid al-Adha.

Eid al-Adha is one of the two very important holidays for the Islamic world. Sacrifice, one of the five pillars of Islam, is performed on this holiday. By sacrificing a sacrifice, people fulfill Allah’s order and preserve the consciousness of servitude. In addition, Eid al-Adha helps to preserve the consciousness of unity, solidarity and cooperation, which is important for Muslims. The sacrifice is made by helping each other and the sacrificed victim is shared. One of the most important emphasis is on slaughtering the victim in accordance with religion.

As the Eid-al-Adha is approaching, one of the most curious topics is on which days Eid al-Adha will be celebrated in 2021. According to the Gregorian calendar, in 2021, Monday, July 19, will coincide with the day of Arafah, while Eid al-Adha will start on Tuesday, July 20 and end on Friday, July 23.

According to the Hijri calendar, the 9th day of the month of Dhu al-Hijjah is known as the day of Arafah, while the Eid al-Adha is celebrated for 4 days starting from the 10th day of the month of Dhul-Hijjah. Since the Hijri calendars are lunar, the years are on average 11 to 12 days shorter than the Gregorian calendar known as the sunny calendar. Therefore, Eid al-Adha comes 11-12 days earlier than the previous year. This situation causes the Eid al-Adha to coincide with the same day every 33 years on average.

Is Prayer Performed on Eid-al-Adha? 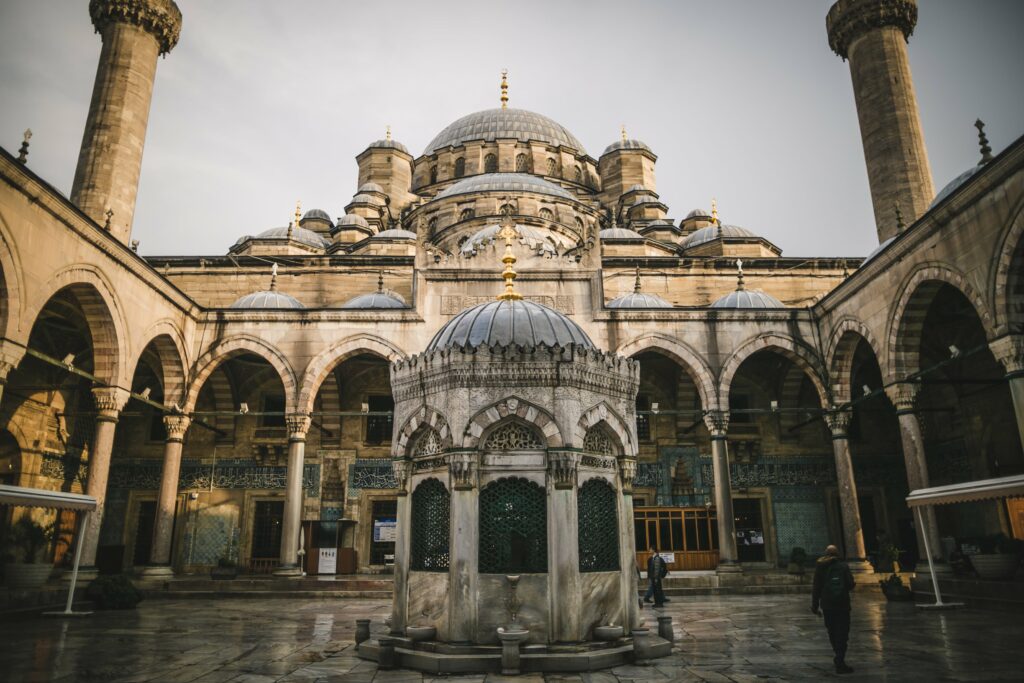 Eid prayers are very important for the Islamic world. Eid prayers are performed on Eid-al-Adha, just as in Eid-al-Fitr. Eid prayer is performed with the congregation 45 minutes after sunrise. In general, sacrifices are sacrificed on the first day after the Eid prayer. After the sacrifice is slaughtered, it is divided into three equal parts. While one of these parts is distributed to poor people who are not able to sacrifice, another part is distributed to relatives who are not able to sacrifice. The rest is left to the family who sacrificed. The meat of the sacrifice, which is slaughtered during the feast, is offered to the guests. During the holiday visits, sweets are served to those who come, and pocket money is given to the children.

Which Animals Can Be Sacrificed?

Bovine and ovine animals can be victims. Of course, not every bovine and ovine animal can be sacrificed. The animal must be healthy, full of organs and well-fed. This is a condition that is necessary both in terms of health and in terms of worship. According to Islam, it is not right to sacrifice animals that are not in good health and that are too lame to go to the slaughter area.

If you are a foreigner in Turkey for the first time and you are wondering what the people do and what you will encounter during Eid al-Adha. Let us briefly tell you about the traditions of the Turkish people’s feast of sacrifice.

On the first day of Eid, there are not many visits because people are interested in slaughtering and distributing the sacrifice after performing the Eid prayer. However, usually close friends, relatives, brothers and sisters sacrifice a cattle. In this way, they celebrate with each other from the first day.

After the first day ends and the second day begins, relatives and friends who have not seen each other for a long time sat down and chatted until midnight. Most importantly, the offended people make peace during the holidays.

Holiday days are joyful; Children attack toys with the money they receive from their elders and have fun on the streets, although some of the young people do not get pocket money, they run to spend it with their friends, the adults take a sigh of relief from the flow of life and leave all their troubles aside and have pleasant conversations with their loved ones. Meat is cooked in every house, there is entertainment. Until the morning, people live life with each other without thinking of evil.

If you are a foreigner who is going to spend a holiday in Turkey for the first time, we recommend that your home be tidy and your clothes suitable for receiving guests during the holiday. Because on holidays, your door can be knocked at any time.