Inheritance Rights of a Foreigner in Turkey 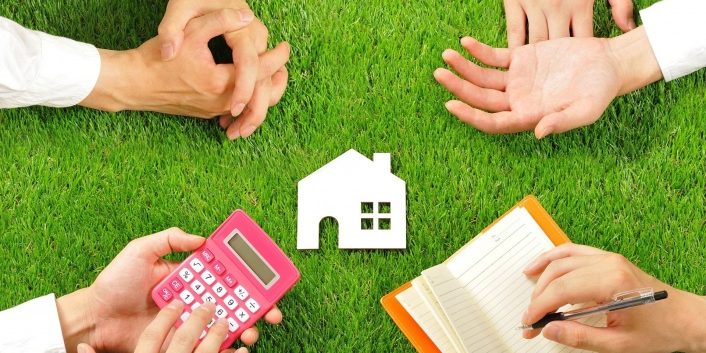 Recently, the number of foreign nationals residing in Turkey has increased significantly. Especially in metropolises such as Istanbul, Antalya and Ankara, millions of foreigners live for both investment and work purposes. There are legal provisions and laws to which foreigners, whose participation in business life has increased recently, are subject to at various legal points in Turkey. The scope of inheritance law is one of them, especially recently, foreign caregivers, staff, etc. The number of people who want to leave a legacy is also increasing. As a result of this situation, some disputes arise between the legal heirs of the inheritance and foreigners and legal remedies are applied. In this article, we will briefly talk about the inheritance rights of foreigners in Turkey.

Can Foreigners Become Heirs in Turkey?

Legally, there is no legal obstacle for foreigners to be Inheritance   in Turkey. By definition, the concept of inheritance is accepted as one of the legal ways of acquiring assets. If there will be an inheritance relationship between a person with Turkish citizenship and a foreigner, an inheritance contract can be concluded by taking into account the hidden shares of the legal heirs. As concrete examples of this issue, the most common inheritance dispute in Turkey is as follows: For example, an elderly person wants to inherit a part of his property to his foreign caregiver who has taken care of him for many years, but the legal heirs of the elderly person cannot inherit all of this property or the part on their reserved shares. takes legal action. In such cases, Turkish law procedures are applied regarding the inherited immovable or movables, and the dispute is tried to be resolved within the framework of the Civil Code. To summarize, according to the Civil Code, being a citizen of a foreign state does not prevent being an heir in Turkey. If the inheritor is a Turkish citizen and there are foreigners among his heirs as of the date of death, Turkish Law is applied so that foreign heirs can acquire an immovable in Turkey through inheritance. In movable cases, the national law rules of the deceased person are applied.

Limitations on inheritance rights of Foreigners

First of all , it should be known that the acquisition of real estate and real rights by foreigners in Turkey is subject to various restrictions . These limitations are also valid for the property and rights acquired by inheritance . The limitations of the law are mentioned in the relevant provisions as follows;

On the condition that legal restrictions are complied with,foreign national real persons,who are citizens of the countries detemined by the President of the Republic,may acquire real estate and international bilateral realtions require.

The total area of immovables acquired by real persons of foreign nationality and limited independent and permanent rights in rem cannot exceed ten percent of the district area subject to private property and thirty hectares per person throughout the country. The President is authorized to double the amount that can be obtained throughout the country per capita.

The total area of immovables acquired by real persons of foreign nationality and limited independent and permanent rights in rem cannot exceed ten percent of the district area subject to private property and thirty hectares per person throughout the country.The President is authorized to double the amount that can be obtained throughout the country per capita .

If you have questions about the inheritance rights for foreigners in Turkey,you can send them to our team in the comments section.