Things to Know About Judicial Process for Foreigners in Turkey 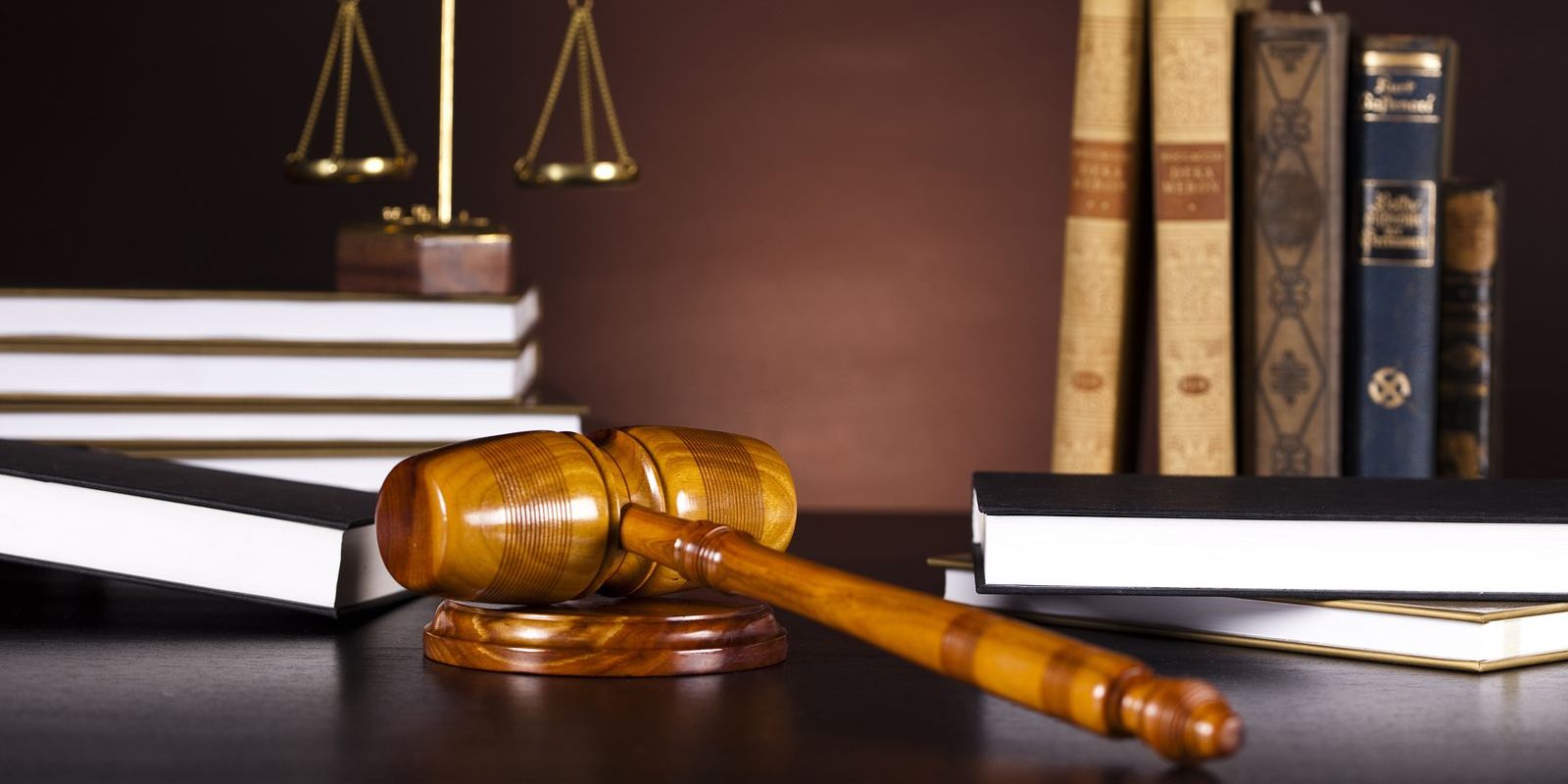 At the last years, Turkey started to allow immigrants from many countries, especially from neighbour countries. Especially in cities such as Istanbul, Ankara, Antalya, Hatay and Gaziantep, foreign immigrants started to reside in different districts. A part of the starting times of foreign migrants to be integrated into society is also involved in various crimes in Turkey, and they face with judicial processes in Turkey.  Specifically, as a rule, the crimes committed by foreigners in the Republic of Turkey is evaluated again according to Turkish law. If a specific part of a crime takes place in the borders of Republic of Turkey, the foreigners will be judged in Turkish courts. This situation is called “principle of territoriality “.

As a general rule of Turkish Criminal Law, the criminal conditions will be judged in Turkish courts if they take place in the borders of Turkey. This situation is described in articles 12 and 13 of the TCK as follows:

It’s clearly stated in which conditions the foreigners can judge in Turkish courts if they offend specific crime conditions in a foreign country. In addition, within the scope of the crime committed by the foreigner in a foreign country, the two situations are separated with different principles. According to the TCK Article 13 if a foreigner offend a crime against Turkey and if the crime requires more than 1 year imprisonment, they can be judged upon the request of the Minister of Justice. If the crime is accepted as action, a Turkish citizen in Turkey if the processing done at the expense of the proceedings, complaints and in foreign countries is linked to the victim’s condition is not given provisions. Also, if you committed a crime against a stranger outside a foreigner abroad, the actual limit for the criminal trial in Turkey should not be less than 3 years. Based on this case, we can say that only serious crimes between the foreign judgment may be subject in Turkey.

As a general rule, foreigners who have been sentenced to two years or more imprisonment, they are deported after the execution of their sentence. Moreover, those who earn money illegally, those who do not have a valid residence permit, and foreigners who are suspected of endangering public security may face deportation. For genocide, human trafficking, crimes against the state’s sovereignty and dignity, torture and crimes related to the use of banned substances, forgery, crimes such as environmental pollution and prostitution, the courts start investigation and enforcement as a result of the foreigners’ penalty after the finalization of the provisions are deported.

If you have any questions about judicial processes of foreigners in Turkey, please send us on the comments section below.