You are here:
Turkish Citizenship 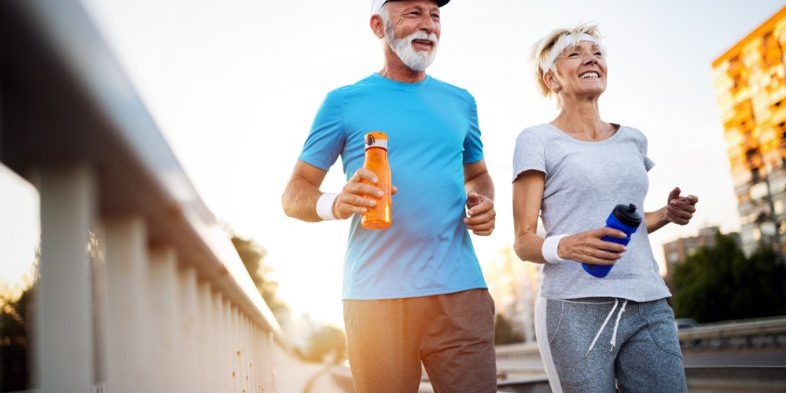 Today, the concept of retirement and social insurance emerges with various applications within the framework of the criteria and regulations determined by Turkey and different countries with international agreements. SGK is the responsible instutitions for social insurance in Turkey, did not accept the premiums paid abroad by foreigners who had worked abroad in the past and obtained Turkish citizens later. In addition, it was determined that a significant portion of Turkish citizens who retired from both countries had unrealistic working hours in Turkey and their retirement rights were also cancelled. In this article, we will mention about the important points that should be known about the retirement of Turkish citizens in Turkey.

Retirement for People who didn’t Work in Turkey

The retiring debt of people who became Turkish citizens and did not have an insured job in Turkey in the past are made within the scope of 4b. The retiring debs withing the scope of 4b are provided with Bağ-Kur. However, these people may have the chance to retire under 4a if they have been employed with SGK for at least 1 week while they were in Turkey in the past. In addition, if you choose the periods before 31.12.1999 when paying retiring debt, your pension will likely be slightly higher. With the new regulation, the way for foreigners to obtain the right to retirement by retiring debt period of service they spent abroad before being granted Turkish citizenship is cleared. Pensions of people whose pension has been cut by SGK will be able to be reconnected.

Housewives who don’t have an insured work, they can have the chance to retire in Turkey by paying reitiring debt the time they spent abroad. It is a legal obligation for housewives who subsequently become Turkish citizens to document this period of residence abroad for retirement. A notarized sworn translation of the residence document they will receive in Turkey or a translation made by translators accredited by Turkish representatives abroad and approved by the relevant representative is required. In addition, documentation can be made with a document to be issued based on the residence permit at the representations of the Ministry of Labor abroad, or with the entry-exit schedule that can be obtained from the police directorates.

Therefore, those who become Turkish citizens can have the right to retire by paying retiring debt in Turkey for the missing periods, taking into account the time they have spent abroad.

In this text, we mentioned about some details for the retirement of those who obtained Turkish citizenship later, if you have any questions, you can send them to us in the comments section.