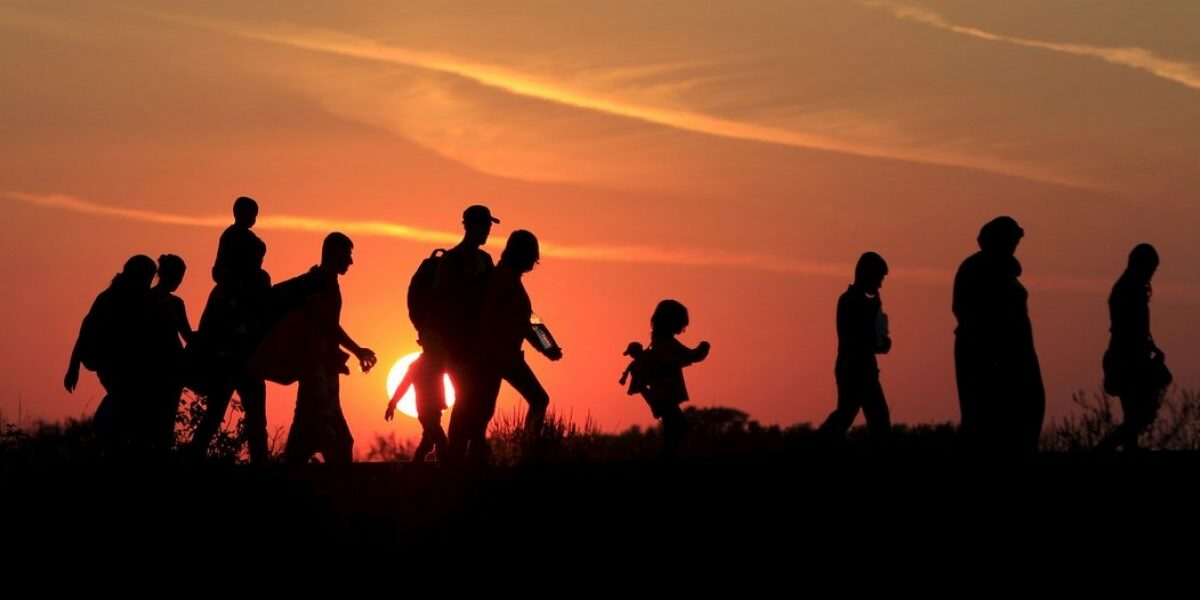 Recently, one of the issues that has been on the agenda in Turkey and in the world is irregular migration and immigration. The issue of immigrants, which emerged as a result of the civil wars that took place in countries such as Syria and Iraq and affected many countries, has become one of the most important topics together with the developments in Afghanistan today. The concept of irregular migration; means entering a country illegally, residing in a country illegally, or entering legally and not exiting within the visa or residence permit period. The issue of irregular migration is an issue that should be evaluated separately, especially in terms of destination, transit and source countries. In this article, we will briefly talk about irregular migration and immigrant expressions.

irregular migration; for destination countries, it covers people who enter their country illegally or who arrive legally and do not exit within the period of their visa or residence permit; It includes people who leave the country of origin by not following the necessary procedures while leaving their country for the country of origin. For transit countries; They are people who enter the country legally or illegally from the source countries to reach the destination country, use this country as a transit country and leave the country’s border. Persons participating in irregular migration movements are also called irregular migrants and may face different administrative sanctions, including deportation, when caught. In order to prevent irregular migration, international cooperation, voluntary return practices and readmission agreements are actively implemented by Turkey.

“Readmission Agreements” is one of the most effective methods in the global cooperation process in the fight against irregular migration. While these international agreements oblige countries to take measures against irregular migration, they also ensure that irregular migrants are sent to their countries or the last transit country in accordance with the protection of human rights and international practices. In other words, readmission agreements are agreements that ensure the safe return of foreigners who are illegally in a country to the country of origin or the country they last transited to, within the framework of the terms and rules set in the agreement. In addition, Turkey assumed the presidency of the Budapest Process at the beginning of January 2006, which aims to find permanent solutions in order to prevent irregular migration and to develop sustainable policies in this context, in which 13 International Organizations participate together with 53 participating and 4 observer countries. As an indicator of the importance it attaches to the fight against irregular migration, Turkey has established the Silk Road Region Working Group, which it has led in this process, and has made it possible to bring together the source, transit and destination countries on the migration route.

If you have questions about irregular migration and immigration, you can send them to us in the comments section.