The Reasons for the Expulsion of Foreigners

Set by 5683 number of 19. Article in the law of the about Foreigners Residence and Travel  “Ministry of Interior, for dangerous to stay in country, public security, political and administrative deem contrary to which will be given as long as certain are prompted to go from Turkey. After this period, if foreigner is not gone yet, foreigner will deport from country.” has included the provision.

Deport processes are all in Ministry of Interior practices. In practice, deportation procedures are carried out for foreigners working without permission.

In the circular letter of Ministry of Interior, Security General Directorate 114 number and date of 02.10.2013 “Foreigners who will be deported but who are understood to have not paid the penalty will be taken under the “Ç” code restraint program in order to collect their fines on their return and not to be accepted to our country without payment.” it is stated.

Again, in the same circular, the foreigners who are expelled without paying the administrative fines committed for working illegally will be processed with the 119 crime code in the “Ç” code restraint program, and those who pay will be allowed to enter the country for two years if the foreigner does not pay the fine. It has been declared that those who want to enter by paying the fines will be subject to restriction reductions and their entry into our country with an instruction from the Ministry of Interior. 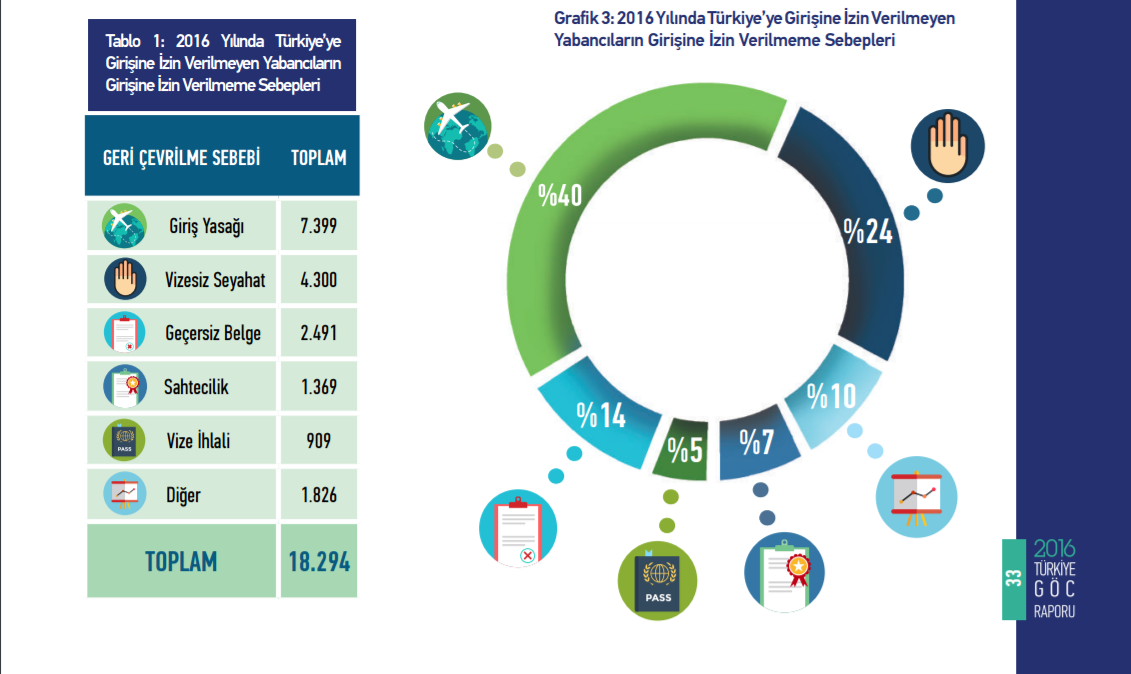 What are the reasons for foreigners to be deported?

Article 8 of the Passport Law No. 5682 regulates this issue;

How much are the penalties for employing illegal foreign workers 2021

[…] A foreign worker who is found to be working illegally is deported. https://atakurumsal.com/en/the-reasons-for-the-expulsion-of-foreigners/ […]